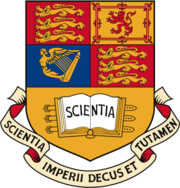 Imperial College London (officially Imperial College of Science, Technology and Medicine) is a British university in London. Imperial's teaching and research have traditionally focused on science, engineering and medicine, although more recently its faculties in these areas have been complemented by the Tanaka Business School and a humanities department.

Imperial's main campus is located in South Kensington in central London, on the boundary between the Royal Borough of Kensington and Chelsea and the City of Westminster, with its front entrance on Exhibition Road. Formerly a constituent college of the University of London, Imperial became independent of the university on 8 July 2007, the 100th anniversary of its founding.
History
Imperial College was founded in 1907, with the merger of the City and Guilds College, the Royal School of Mines and the Royal College of Science (all of which had been founded between 1845 and 1878) with these entities continuing to exist as "constituent colleges". The College was granted a Royal Charter by Edward VII in July 1907 and was integrated into the University of London.

Also in 2000, Imperial merged with Wye College, the University of London's agricultural college in Wye, Kent. It has been claimed that the merger might have been motivated by Imperial's interest in acquiring land owned by Wye College, rather than for academic reasons; Wye College accepted the merger because it was in financial difficulties. In December 2005, the college announced a science park programme at the Wye campus; however, this was abandoned in September 2006 following local environmental complaints that this program would have a negative impact on the surrounding countryside. Wye College will now be run by the University of Kent from September 2007 in association with Imperial College London and Wye College, graduates will receive a degree from the University of Kent and an Imperial Associateship of Wye College. 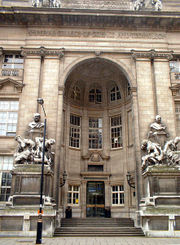 In 2002, the constituent colleges were abolished in favour of a new faculty structure. A merger with University College London was proposed in October that year, but was called off a month later after protests from staff and students of both colleges.

In 2003, the College was granted degree-awarding powers in its own right by the Privy Council. Exercising this power would be incompatible with remaining in the federal University of London, and on 9 December 2005 Imperial announced that it was beginning negotiations to withdraw from the University. 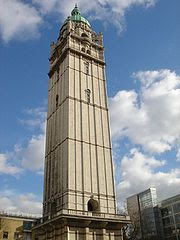 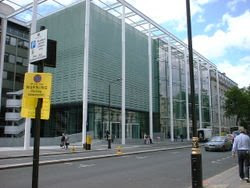 Well done!
I am very grateful for the info on your blog.
Great posting. Very informative too.