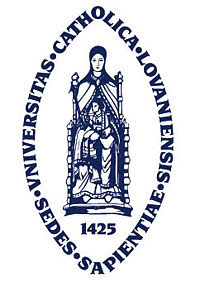 The Université catholique de Louvain, sometimes known as UCL, is Belgium's largest French-speaking university, and a successor institution to the oldest university in the Low Countries. It is located in Louvain-la-Neuve and in Brussels. It has full university status.

The creation of Universities as an institution was one of the best things to come out of the Middle Ages. The institution's commitment to extending the boundaries of human knowledge, transmitting this knowledge, and thereby increasing the humanity of the human race has kept it at the forefront of civilization in the 21st century. The Université catholique de Louvain has played a part in this process with pride since 1425. 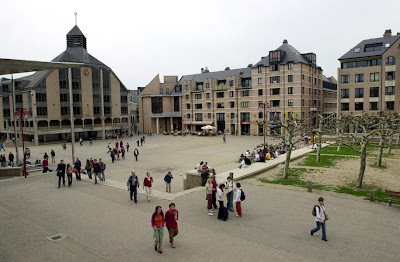 But above all, UCL's mission to be a great European university is directed towards the future. It takes in teachers, researchers and students from far and wide and the need for strict quality control has never been higher. The internationalization of tertiary education brings new challenges. Inspired by a long history of welcoming others, the university campuses are developing into living communities. 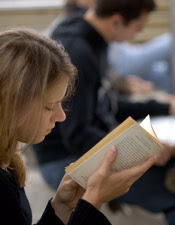 UCL is a microcosm of the world it serves. It is a centre of knowledge and innovation, a place of cultural celebration and invention, of achievement and extending the limits of human accomplishment.

The Catholic University of Leuven, based in Leuven ("Louvain" in French), 30 km east of Brussels, provided lectures in French from 1835, and in Dutch from 1930. In 1968 the Dutch-language section became an independent Katholieke Universiteit Leuven, which remained in Leuven, while the French-speaking university was moved to a greenfield campus, Louvain-la-Neuve, 20 km south-east of Brussels, in a part of the country where French is the official language. This separation also entailed dividing existing library holdings between the two new universities.
With the democratization of university education already stretching existing structures, plans to expand the French-speaking part of the university at a campus in Brussels or Wallonia had been quietly discussed from the early 1960s, but it had not been anticipated that the French-speaking section would become an entirely independent university and lose all its buildings and infrastructure in Leuven. The first stone of the new campus at Louvain-la-Neuve was laid in 1971, and the transfer of faculties to the new site was completed in 1979. 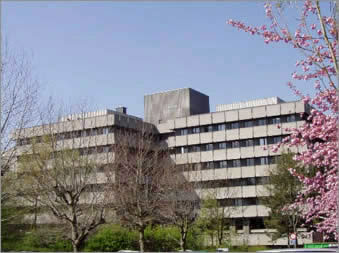 Since its foundation in 1425, "openness to the world" has been at the core of the UCL's missions in teaching and research. This means today:
high percentage of international students at UCL: on fifth of our students come from the five continents representing more than 120 nationalities;
many students exchanges, teachers and researchers through European networks (Erasmus programmes) and International networks (Erasmus Mundus, CEMS, TIME, Cluster, etc.), one fourth of UCL graduate students benefit from an experience abroad and UCL welcome as many students through our partnerships;
A volontarist politic of partnerships with Higher Education Institutions from the South AND from more developed countries;
An active participation in many networks in Teaching (CUD, Coimbra, AUF, CINDA, FUCE, FIUC, etc.) as well as in Research (6th European framework, etc.).

Anonymous said...
This comment has been removed by a blog administrator.
September 5, 2008 at 8:09 PM