Fudan University located in Shanghai, China, is one of the oldest, most prestigious and most selective universities in the People's Republic of China. Its institutional predecessor was founded in 1905, shortly before the end of China's imperial Qing dynasty. It is a comprehensive university highly ranked in physical and social sciences. 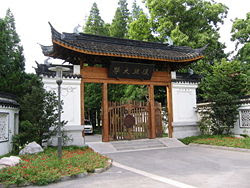 In 1911 during the Xinhai Revolution the college was taken up as the headquarters of the Guangfu Army and closed down for almost one year. In 1917, Fudan Public School became a private university named the Private Fudan University.

When the Second Sino-Japanese War started in 1937, Fudan moved with the Kuomintang to the inland city of Chongqing. On December 25, 1941, the First Meeting of Fifth Conference of the Highest Executive Authority of the National Government of the Republic of China voted to change Fudan University (Chongqing) to a public university with Wu Nanxuan as its president. 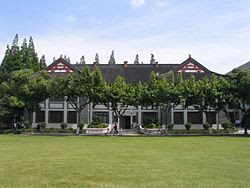 After the establishment of the People's Republic of China, Fudan lost its "National" appellation and became Fudan University to reflect the fact that all universities under the new socialist state would be public. Fudan was the first university to be adjusted by the new government in 1952 and modelled on Soviet education.

In the 1970s, after the Cultural Revolution, the university was changed to a modern, comprehensive-style university.

Fudan University and Shanghai Medical University were merged on April 27, 2000. 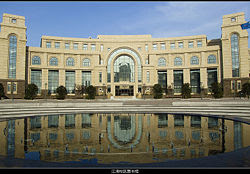 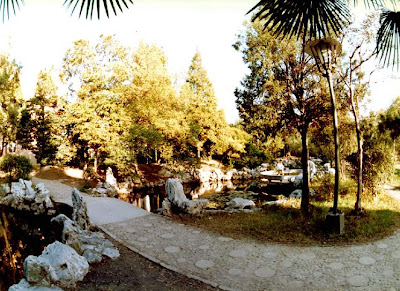 Currently, Fudan University enrolls over 45,000, including full-time students and students in Continuing Education and Online Education. Additionally, there are nearly 1,760 students from overseas; second nationally. 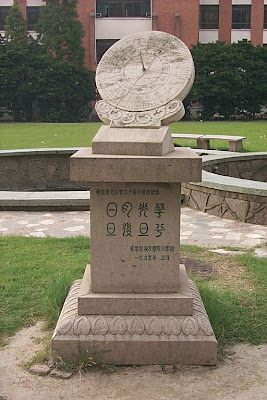 Fudan is a member of Universitas 21, an international consortium of research-driven universities, and is considered as one of the top 5 universities in China.