The institute was established as College of Engineering & Technology, Delhi on August 21, 1961. Its foundation stone was laid by HRH Prince Philip, Duke of Edinburgh, and was inaugurated by Prof sudama, then Union Minister for Scientific Research and Cultural Affairs. 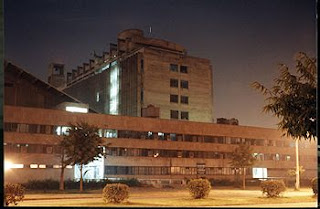 After less than two years of existence, Parliament of India amended Institutes of Technology Act, and upgraded the institute as Indian Institute of Technology, Delhi. The IIT Delhi main building was formally opened by Dr. Zakir Hussain, the then President of India, on March 2, 1968. 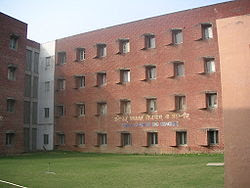 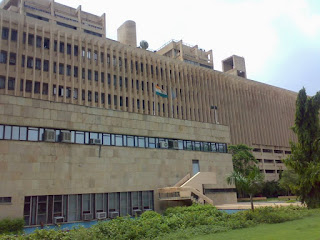