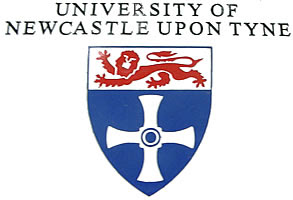 Attempts to realise a place for the teaching of sciences in the city were finally met with the foundation of the College of Physical Science in 1871. The college offered instruction in mathematics, physics, chemistry and geology to meet the growing needs of the mining industry, becoming the Durham College of Physical Science in 1883 and then renamed after William George Armstrong as Armstrong College in 1904. Both these separate and independent institutions later became part of the University of Durham, whose 1908 Act formally recognised that the University consisted of two Divisions, Durham and Newcastle, on two different sites. By 1908, the Newcastle Division was teaching a full range of subjects in the Faculties of Medicine, Arts, and Science, which also included agriculture and engineering. 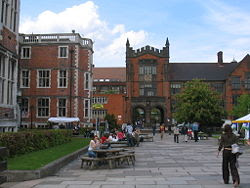 Throughout the early 20th century, the medical and science colleges vastly outpaced the growth of their Durham counterparts and a Royal Commission in 1934 recommended the merger of the two colleges to form King's College, Durham.

Growth of the Newcastle Division of the federal Durham University led to tensions within the structure and in 1963 an Act of Parliament separated the two, creating the University of Newcastle upon Tyne.

The University has also been actively involved with some of the region's museums for many years, the currently-being renovated Hancock Museum is one such example. 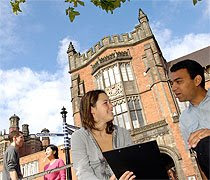 Teaching schools within the University are based within three faculties. Each faculty is lead by a Provost/Pro-vice chancellor and a team of Deans with specific responsibilities. 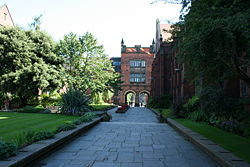 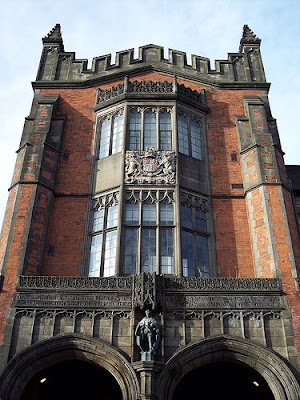 This is What Newcastle University say about them:

Today's University is a forward-looking, dynamic community of more than 18,000 students and 4,500 staff.

As one of the UK's leading universities, our reputation rests on the quality of our teaching - both for undergraduates and postgraduates, our outstanding research, and our work with the regional and local community, businesses and industry. This is underpinned by our mission to play a leading role in our city and region.
Creating a Campus for the Future 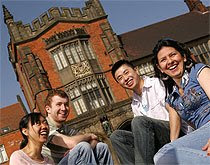 The next two years will see extensive development of the Haymarket-facing perimeter of the University's main campus.
Newcastle University can trace its origins to a School of Medicine and Surgery, established in Newcastle in 1834. Learn more about the history of Newcastle.

Throughout the history of the University we have benefited from the generous support of Alumni, individuals, charitable trusts and companies. Find out more about the University, its structure and principal officers.

The university won the Sunday Times University of the Year award in 2000 and is ranked 9th best in the UK by the Webometrics Ranking of World Universities in 2007. The majority of undergraduate subjects were also ranked in the top 10 or top 20 in the Times Good University Guide 2008 and all of its subjects are awarded at least 20 points out of 24 by the Quality Assurance Agency.

The University is also ranked highly for its research, and in the publication Research Fortnight Newcastle University was named as fifth best in the UK for its research carried out across departments in 2007. It was also been named the second friendliest university by the Friends Reunited website in 2006. The University Library is the only one in the UK to have been awarded the government's Charter Mark for excellent customer services five times in a row. The University has one of the best track records for graduate employment in the country, and the Careers Service has won seven prestigious national careers awards in recent years by the Institute of Career Guidance.