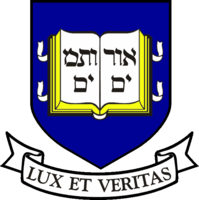 
Yale University is a private university in New Haven, Connecticut. Founded in 1701 as the Collegiate School, Yale is the third-oldest institution of higher education in the United States and is a member of the Ivy League. Particularly well-known are its undergraduate school, Yale College, and the Yale Law School, each of which has produced a number of U.S. presidents and foreign heads of state. 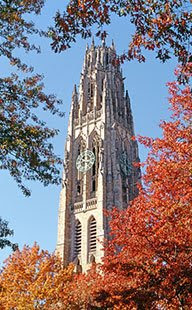 In 1861, the Graduate School of Arts and Sciences became the first U.S. school to award the Ph.D. degree. Also notable is the Yale School of Drama which has produced many prominent Hollywood and Broadway actors, as well as the art, forestry and environment, music, medical, management and architecture schools, each of which is often cited as among the finest in its field. 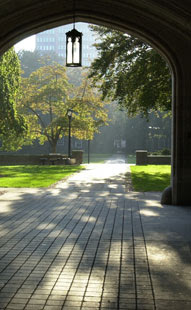 Yale's 70 undergraduate majors are primarily focused on a liberal curriculum, and few of the undergraduate departments are pre-professional in nature. About 20% of Yale undergraduates major in the sciences, 35% in the social sciences, and 45% in the arts and humanities. All tenured professors teach undergraduate courses, more than 2,000 of which are offered annually. 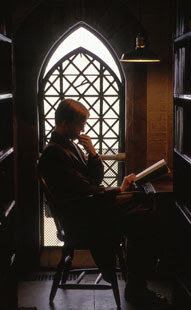 Yale uses a residential college housing system modeled after those at Oxford and Cambridge. Each of 12 residential colleges houses a representative cross-section of the undergraduate student body, and features facilities, seminars, resident faculty, and support personnel.

Yale's graduate programs include those in the Graduate School of Arts and Sciences — covering 53 disciplines in the Humanities, Social Sciences, Biological Sciences, Physical Sciences and Engineering — and those in the Professional Schools of Architecture, Art, Divinity, Drama, Forestry & Environmental Sciences, Law, Management, Medicine, Music, Nursing, and Public Health. 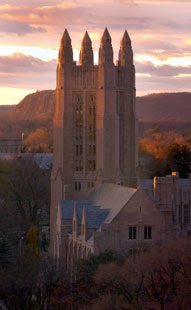 Yale and Harvard have been rivals in almost everything for most of their history, notably academics, rowing and American football.

Yale president Richard C. Levin summarized the university's institutional priorities for its fourth century: "First, among the nation's finest research universities, Yale is distinctively committed to excellence in undergraduate education. Second, in our graduate and professional schools, as well as in Yale College, we are committed to the education of leaders."

The nicknames "Elis" (after Elihu Yale) and "Yalies"are often used, both within and outside Yale, to refer to Yale students. 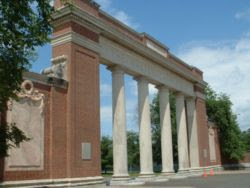 Half of all Yale undergraduates are women, more than 30% are minorities, and 8% are international students. Furthermore, 55% attended public schools and 45% attended independent, religious, or international schools. 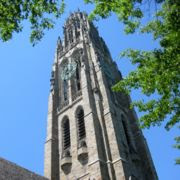 Yale, like nearly all of its peer institutions, has been criticized for its supposed preferential admissions policies toward certain groups. These groups include African-Americans and Hispanics (affirmative action), children of alumni (legacy preferences), and athletes (athletic recruitment). However, Yale offers need-blind admissions and need-based financial aid to all applicants, including applicants from lower income groups and international applicants.

In the 2005 book The Chosen, Jerome Karabel unfavorably chronicles the use of non-academic criteria at Yale and its peer institutions throughout their histories. In the 2006 book The Price of Admission, Daniel Golden makes similar points regarding preferences given to wealthy and famous applicants.

In 2006, Yale came under public pressure for its admission of Sayed Rahmatullah Hashemi, former ambassador-at-large for the Taliban, as a non-degree student. Critics on both the right and left questioned the University's decision, both in light of Yale's refusal to allow ROTC on campus and the University's lack of support for programs offering educational opportunities for victims of the Taliban regime. In the summer of 2006, Yale denied Hashemi's application to its more selective degree-granting program, now called the Eli Whitney Students Program.
Academics
Yale University comprises three major academic components:
Yale College (the undergraduate program),
the Graduate School of Arts and Sciences,
and the professional schools.
Yale College
Graduate School of Arts and Sciences
Professional Schools
School of Architecture
School of Art
Divinity School
School of Drama
School of Engineering & Applied Science
School of Forestry & Environmental Studies
Law School
School of Management
School of Medicine
School of Music
School of Nursing
School of Public Health
Institute of Sacred Music
Other Programs
Summer Session
World Fellows Program 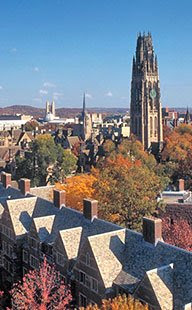