The Technical University of Denmark (Danish: Danmarks Tekniske Universitet, DTU) was founded in 1829 as the 'College of Advanced Technology' (Danish: Den Polytekniske Læreanstalt). The initiative was taken by the renowned physicist Hans Christian Ørsted (then a professor at the University of Copenhagen) who also served as its principal until his death in 1851.

From 1933 the institution was officially known as Danmarks Tekniske Højskole (DTH), which usually was translated as the 'Technical University of Denmark'. Finally on 1 April 1994, in connection with the joining of Danmarks Ingeniørakademi (DIA) and DTH, the Danish name was changed to Danmarks Tekniske Universitet, in order to include the word 'University', thus giving rise to the acronym DTU by which the university is commonly known today. 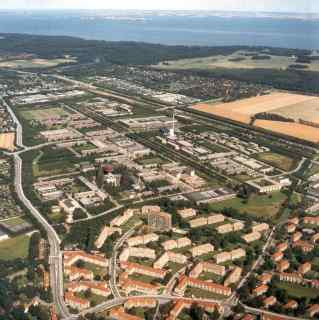 On January 1, 2007 the university was merged with the following Danish research centers: Forskningscenter Risø, Danmarks Fødevareforskning, Danmarks Fiskeriundersøgelser (from January 1, 2008: National Institute for Aquatic Resources; DTU Aqua), Danmarks Rumcenter, and Danmarks Transport-Forskning. In November 2007 the Times Higher Education Supplement put the university as number 130 in their ranking of the universities of the world.

The student union at DTU is Polyteknisk Forening (www.pf.dk), a 161-year old organisation that represents most of the DTU students.

History of DTU in brief

When the College of Advanced Technology was founded in 1829, Denmark had its first MSc programme in Engineering at a high academic level. The College changed its name to Danish Technical College in 1933 and finally became the Technical University of Denmark (DTU) in 1994.


DTU has always had a strong theoretical grounding. H.C. Ørsted, the man who discovered electromagnetism, founded the College in the image of École Polytechnique in France. The objective was to educate young men to work in industry, but in the beginning DTU was not able to teach practice, so the college mainly educated technical teachers.

Not until industrialisation really took off in the beginning of the 1870s did engineers from DTU begin to fill public-sector posts and they began to have play a major role in industry. Still, most major engineering projects were still carried out by foreign companies. But in the 1880s, foreign companies lost their influence and Danish engineers gradually began working abroad.


Just after the turn of the last century, under the headship of the great industrialist, G.E. Hagemann, DTU finally achieved an international level of excellence. In the first two decades of the 1900s, Danish engineers captured the international scene in structural engineering, shipbuilding and electrical engineering. DTU was now ready to educate the engineers needed to create the modern industrial society.

The College was founded in a professor’s manor in the heart of Copenhagen, Studiestræde/Skt. Pedersstræde. The new buildings at Sølvtorvet from 1889 did not have the laboratory facilities a modern institution needed. A boom in the number of students also meant that the buildings were too small. Immediate expansion was necessary. On its 100th anniversary in 1929, DTU lay the foundation stone for a new building complex at Østervoldgade. From 1962 to 1974, DTU moved to its current premises in Lundtofte near Lyngby, north of Copenhagen. Finally, the University had all the space it needed: approximately 375,000 square metres. 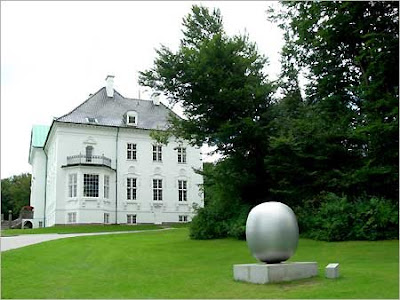 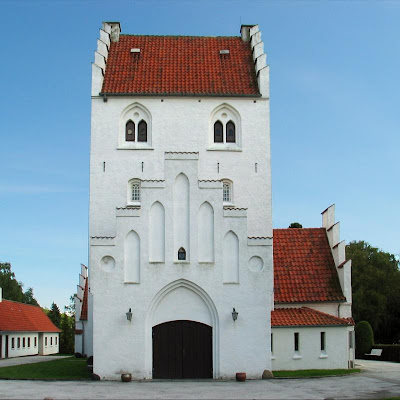 Through Recommended Study Lines, Specializations, Special MSc programs and Elite MSc programs, our MSc programs now offer a broad range of curricula from the highly specialized to a broader and more versatile educational profile.
The MSc programs include a number of General Competence courses. These are designed to offer students the range of skills necessary to meet the complex challenges of an engineering career, including project management, teamwork, communication, problem-solving and resource planning. All these skills are taught within the student’s field of research.

The Technological Specialization courses provide in-depth academic and technological training leading to a state-of-the-art qualification. By combining them with appropriate elective courses, students create their own inspiring and highly individual study programs.