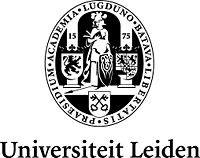 Foundation
Leiden University is the oldest university in the Netherlands. It was founded in February 1575, as a gift from William of Orange to the citizens of Leiden who had withstood a long siege by the Spaniards.

Several great scholars and scientists have brought fame to Leiden University. For example, the illustrious Dutch professor of medicine, botany and chemistry, Herman Boerhaave (1668-1738), who was the first in Europe to emphasise the importance of the natural sciences for the study of medicine. More recently, the Spinoza Award, the most prestigious Dutch academic award, granted by the Netherlands Organization for Scientific Research (NWO), has been presented to professors from Leiden University 9 out of 36 times. 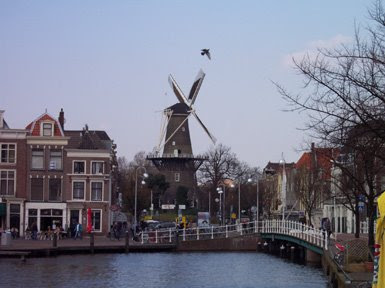 The faculties offer a varied range of bachelor’s, master’s and PhD programmes. In addition, three other units offer post-academic training: the Institute for Environmental Sciences (CML), the School of Education (ICLON) and Campus The Hague. The latter specialises in post-academic training in the field of law and political science for those working in the public sector, the legal sector or the corporate world. 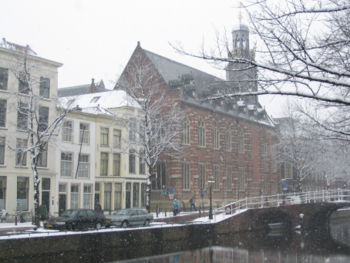 Guiding Principles
The three guiding principles of the University are:
an international orientation;
the research-intensive character of the University; and
maintaining the quality of education and research. 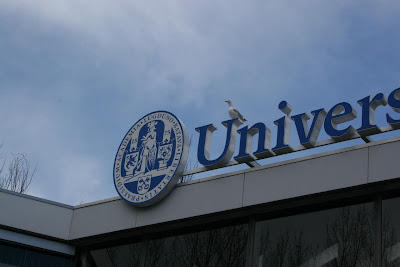 Focusing on Talent
Central to these principles is the issue of talent. In the coming years, the University intends to make major contributions to society in the areas of prosperity, well-being and culture. Talent is indispensable to the realisation of that ambition. To this end, the University is committed to both recruiting and developing talent. This will involve secondary school pupils, university students, and young researchers and academics. 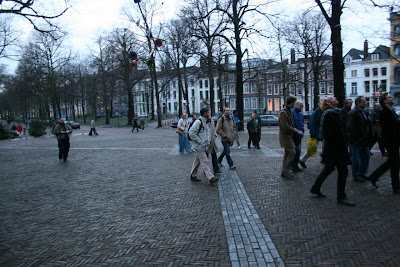 Collaboration with other Research Universities
Accordingly, Leiden University is aiming for an internationally recognised position as a top-ranking research-intensive university within the European Higher Education and Research Areas. Leiden University already has a top position in a great many fields, including natural sciences, life sciences (the so-called Red Biotech), medicine, arts, social and behavioural sciences, international law, astronomy and non-Western languages. 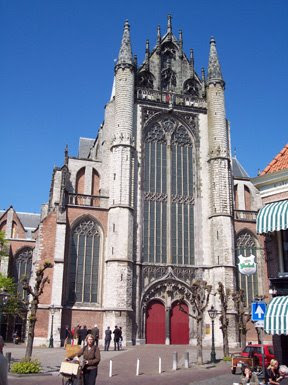 In addition, Leiden University has reached agreements with numerous universities worldwide for the purpose of facilitating cooperation and the exchange of students and staff. 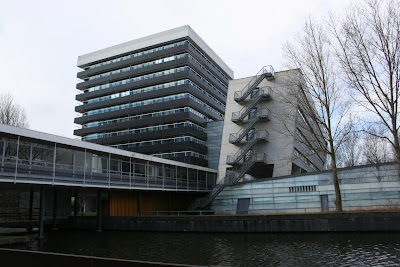 Faculties
Leiden University has nine faculties which are made up of several departments. Together they offer about 50 bachelor's programmes and almost 100 master's programmes.

Email ThisBlogThis!Share to TwitterShare to FacebookShare to Pinterest
Labels: Leiden University, Netherlands
Newer Post Older Post Home
The roots of education are bitter, but the fruits is sweet ~ Aristotle
Education is the most powerful weapon which you can use to change the world ~ Nelson Mandela
Education is not a preparation for life, Education is life itself ~ John Dewey