Universitat Autònoma de Barcelona is a public university mostly located in Cerdanyola, near the city of Barcelona in Catalonia, Spain.

As of 2005, it consists of 50 departments in the experimental, life, social and human sciences, spread among 11 faculties and three university schools. All these centers together award a total of 77 qualifications in the form of first degrees, diplomas, and engineering degrees. Moreover, almost 90 doctoral programs and more than 100 other postgraduate programs are offered. UAB has more than 50,000 students and more than 3,000 academic and research staff. 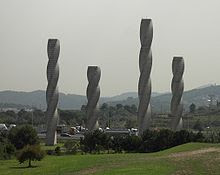 The UAB is a pioneering institution in terms of fostering research. There are many research institutes in the campus, as well as other research centers, technical support services and service-providing laboratories. In 2010 QS World University Rankings ranked the university 173rd overall in the world. Its subject rankings were: 95th in Arts & Humanities, 231st in Engineering & IT, 218th in Life Sciences & Biomedicine, 71st in Natural Sciences, and 85th in Social Sciences.

The Autonomous University of Barcelona was officially created by legislative decree on June 6, 1968. Previously, during the Second Spanish Republic, there had been plans for constituting a second university in Barcelona, but the Civil War and the following years of poverty under the early dictatorship did not allow these plans to become a reality until that year. 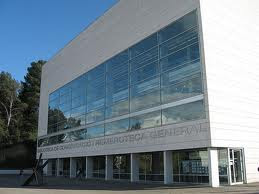 In 1969, an agreement was signed for the acquisition of the land where the university campus is currently located. During that year, the Faculty of Sciences and the Faculty of Economical Sciences started running. During the following three years, several faculties and professional schools were created, and the construction works on the campus land took place. At the end of this period, most existing Faculties and Schools are settled in the campus. 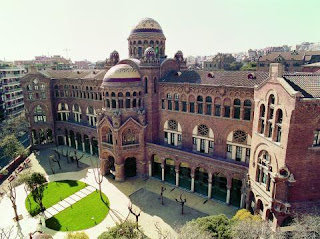 At the end of the dictatorship in 1976, the University introduced a plan to create a model of a democratic, independent university, described in a document known as Bellaterra Manifesto, which included a declaration of principles. Two years later, after the approval of the Catalan Statute, the University Council agreed to recourse to the Generalitat de Catalunya. 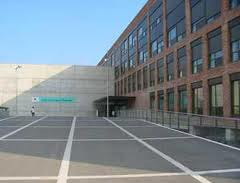 During the period between 1985 and 1992, the University underwent several faculty reforms and the creation of several new faculties. In 1993, the Universitary Ville was inaugurated as a student residence integrated inside the Campus complex.

Faculty of Philosophy and Arts

Faculty of Political Science and Sociology

Faculty of Translation and Interpreting 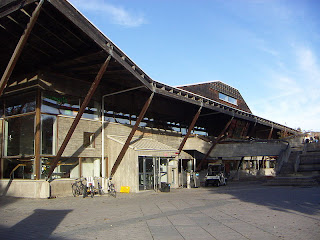 In 1878, the university college Stockholms högskola started its operations with a series of lectures on natural sciences, open to curious citizens (a tradition still upheld by yearly publicly open lectures). Notable in the university's early history is the appointment of Sofia Kovalevskaya to hold a chair in mathematics in 1889, making her the third female professor in Europe. In 1904 the college became an official degree granting institution. 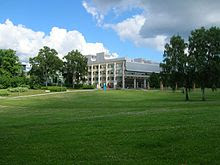 In 1960, it was granted university status, becoming Sweden's fourth state university. The university premises was situated in central Stockholm at Observatorielunden but as enrollment increased, lack of space made it necessary to move. Since 1970 most of the university operations are pursued at the main campus at Frescati north of the city center. 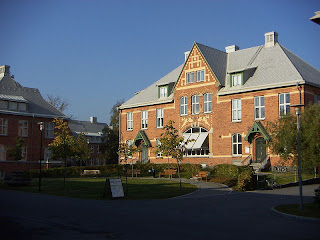 Study Swedish
Stockholm University offers a range of courses and programmes in the Swedish language, designed especially for international students and visitors and run by the Department of Scandinavian Languages.

Most postgraduate studies in Stockholm University are taught in English

One of the largest universities in Sweden

With over 50,000 undergraduate and master's students, 1,800 doctoral students and 6,000 employees, Stockholm University is one of the largest universities in Sweden and one of the largest employers in the capital. People of many different nationalities, with contacts throughout the world, contribute to the creation of a highly international atmosphere at Stockholm University.

The University is situated in the middle of the first national city park in the world and is characterised by natural beauty, unique architecture and contemporary art and sculpture. The University is located only ten minutes from the urban buzz of the city with people, music, fashion, architecture, culture. 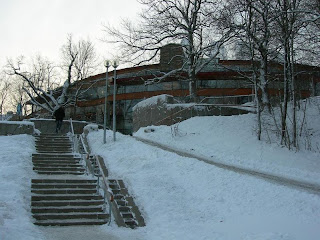 Email ThisBlogThis!Share to TwitterShare to FacebookShare to Pinterest
Labels: World University Ranking 2010
Newer Posts Older Posts Home
Subscribe to: Posts (Atom)
The roots of education are bitter, but the fruits is sweet ~ Aristotle
Education is the most powerful weapon which you can use to change the world ~ Nelson Mandela
Education is not a preparation for life, Education is life itself ~ John Dewey