Utrecht University is linked to the names of many prominent academics among whom Buys Ballot, Donders, Rudolf Magnus, Van Unnik and Freudenthal. The list also includes Nobel Prize Winners such as Gerard 't Hooft from the Faculty of Physics and Astronomy. 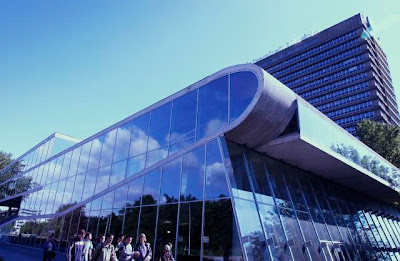 In the centuries that followed, territories joined (for instance Limburg) and seceded (for instance parts of Belgium). Many wars were fought, often with a religious motive. International trade became important, especially in what is known as the Golden Age (1600-1700), which was a period of great wealth and notable achievements in arts and sciences.

In the last century the two World Wars defined the lives of many Dutch people. In World War I (1914-1918) the Netherlands remained neutral but in World War II (1940-1945) it was occupied by Nazi Germany. 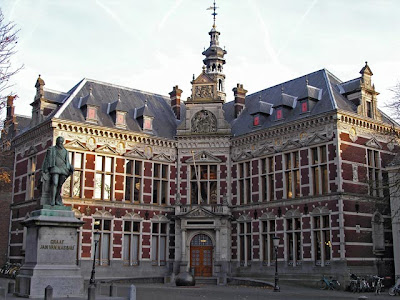 After the Second World War, the Dutch started rebuilding their nation. In 1953 dikes in the south- west of the Netherlands broke and the entire area was flooded. As a result, the Dutch started improving their water works in the area, thereby further increasing their expertise in the field of water management. 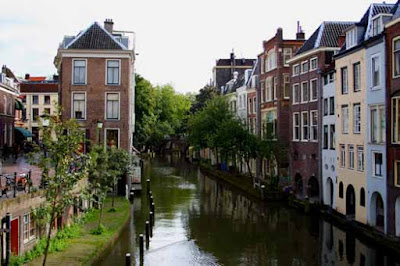 (*) including medicine and veterinary medicine 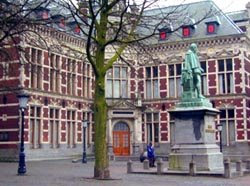 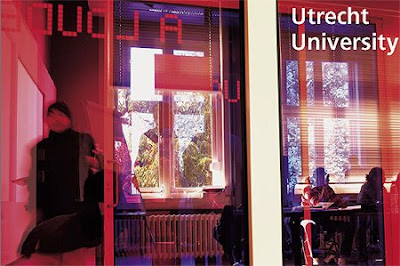