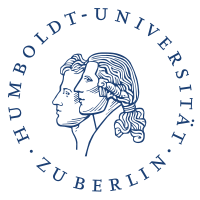 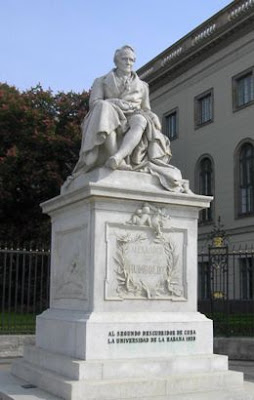 Taking advantage of its location at the center of the new Europe, Humboldt University has developed an active international program and a strong interest in university reform. The University’s 36,000 students include more than 4,000 foreign students, many from Eastern Europe. 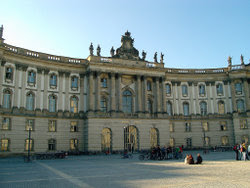 These are the 11 faculties into which the university is divided:

Furthermore there are two independent institutes (Zentralinstitute) that are part of the university: 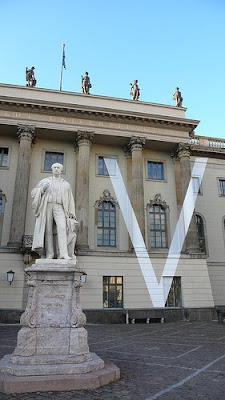