Keio University (慶應義塾大学 Keiō Gijuku Daigaku) is a university located in Minato, Tokyo, Japan. It is one of the top universities in Japan, similar to one of America's Ivy League institutions.Keio is the oldest private university in Japan established originally as a school for Western studies in 1858 in Edo (now Tokyo) by founder Fukuzawa Yukichi. Its baseball team plays in the Tokyo Big6 Baseball League.

Keio was founded in 1858 by Fukuzawa Yukichi, who had studied the Western educational system at Brown University in the United States. While Keiō's initial identity was that of a private school of Western studies, it expanded and established its first university faculty in 1890, and became known as an influential leader in Japanese higher education. 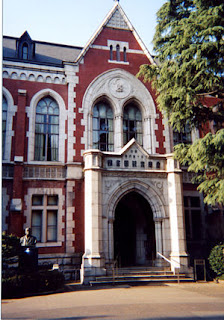 Rugby union was first introduced to Japanese students at Keio University by Edward Bramwell Clarke and Tanaka Ginnosuke. (The game had been played in the treaty ports of Yokohama and Kobe before that, but not between Japanese teams.)

The interest of Keio's students in baseball stretches back to the early years of the 20th century; and the history of exhibition games was reported internationally. In 1913, an American professional team made of players from the New York Giants and the Chicago White Sox played the Keio team in an exhibition game.In a 1932 exhibition game, the Keio team beat the University of Michigan team which was then touring Japan. 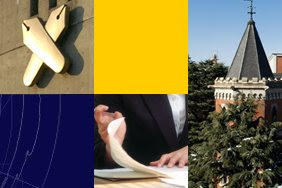 Nice Blog! Well most of your content is original and informative. Here is another blog which, too, is nice in my opinion Best MBA College & University