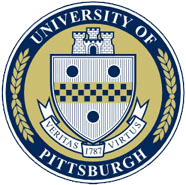 The University of Pittsburgh, commonly referred to as Pitt, is an independent, state-related, doctoral/research university in Pittsburgh, Pennsylvania, United States. Founded in 1787, Pitt is a renowned leader in academic fields as diverse as philosophy and medicine, and is well known for pioneering work in the development of the first Polio vaccine, among other achievements. 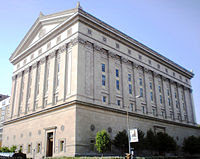 Pitt has grown from its humble beginnings to a renowned leader in multiple academic disciplines. Along the way, Pitt's ability to withstand pressures to abandon its commitment to liberal education has resulted in strong reputations in a myriad of disciplines including philosophy, physics, astronomy, history of science, creative writing, chemistry, business, biological sciences, jazz, engineering, education, international studies, and a variety of medical and health sciences.

One of 62 elected members of the Association of American Universities, Pitt is among the top universities in total research expenditures and is a top 10 school in National Institute of Health research allocations, bringing in over $430 million a year for biomedical and health science research alone.

Pitt and its medical school are also closely affiliated with the University of Pittsburgh Medical Center, a leading academic medical center and the most active organ transplant center in the United States. These resources have propelled Pitt to a leadership role in, among other fields, stem cell science, bioterrorism defense, and tissue engineering.

Pitt is popularly recognized for its National Landmark centerpiece building, the Cathedral of Learning (at 535 feet (163 m), the second tallest educational building in the world); for its central role in developing the first polio vaccine; and for fielding nationally competitive NCAA Division 1 athletic programs.

Founded in 1787 as a small, private school, the Pittsburgh Academy was located in a log cabin near Pittsburgh’s three rivers. In the 220 years since, the University has evolved into an internationally recognized center of learning and research. 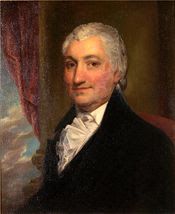 Founded by Hugh Henry Brackenridge as Pittsburgh Academy in 1787, the University of Pittsburgh is among a select group of universities and colleges established in the 18th century in the United States. It is the oldest continuously chartered institution of learning in the U.S., west of the Allegheny Mountains. The school began its life as a preparatory school, presumably in a log cabin, as early as 1770 in Western Pennsylvania, then a frontier. Hugh Henry Brackenridge sought and obtained a charter for the school from the state legislature of the Commonwealth of Pennsylvania that was passed by the assembly on February 28, 1787, just ten weeks before the opening of the Constitutional Convention in Philadelphia. A brick building was erected in 1790 on the south side of Third Street and Cherry Alley for the Pittsburgh Academy. The small two-story brick building, with a gable facing the alley, contained three rooms: one below and two above. 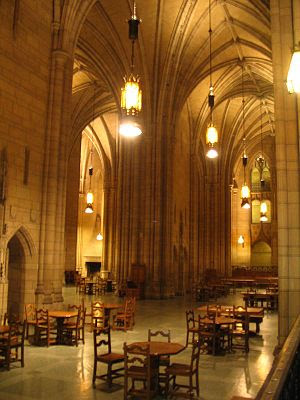 Pitt is one of the oldest institutions of higher education in the United States. Founded as Pittsburgh Academy in 1787 on what was then the American frontier, Pitt evolved into the Western University of Pennsylvania with an alteration to its charter in 1819. Upon relocating to its current campus in the Oakland neighborhood of Pittsburgh, the school received its current moniker, the University of Pittsburgh, with a 1908 charter alteration. For most of its history, Pitt was a private institution until it became part of the Commonwealth System of Higher Education in 1966. 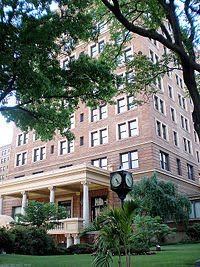 In 1966, Pitt was designated by Pennsylvania as a state-related university. As such, Pitt receives public funds (currently more than $200 million per annum) and offers reduced tuition to Pennsylvania residents, but is under independent control. It is typically categorized as a public university. Upon affiliation with the state, subsidized tuition led to a massive influx of new students and rapid expansion of Pitt's size and scope.

In the 1970s, Pitt's football team returned to greatness with a national championship season in 1976 led by Hall of Fame running back Tony Dorsett and continued success in the 1980s with players such as Hall of Fame quarterback Dan Marino.

In the 1980s, significant medical research in the field of organ transplantation was conducted by Thomas Starzl, establishing Pitt as the world leader in the field of organ transplantation. In 1991, long-time chancellor Wesley Posvar retired after 24 years in office. His administration is best known for elimination of the university's debt from its 1960s financial crisis and growing the school's prestige and endowment. Under Posvar, Pitt's operating budget grew sevenfold to $630 million and its endowment tripled to $257 million.

Mark Nordenberg has been chancellor of the University since 1995 and is leading Pitt through a period of substantial progress, including a $2-billion capital-raising campaign that is over half-way toward achieving it goal and a $1-billion 12-year facilities plan. Pitt's endowment in 2007 reached $2.254 billion, a 25 percent increase from 2006. It ranks 28th among all college endowments and 8th nationally among public universities.

Bachelor's, master's, doctoral and professional programs are offered through the following academic units: 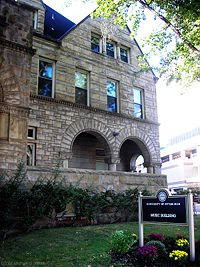 The Center for Measuring University Performance has ranked Pitt, along with only six other schools, in the top tier of U.S. public research universities and in the 6th tier (or top 26) among all universities according to its 2006 annual report. 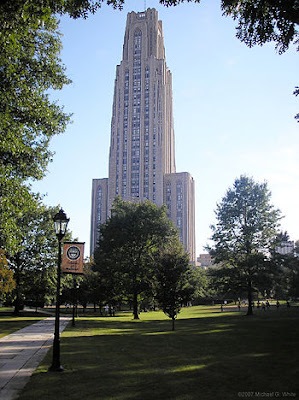 In 2007, U.S. News & World Report ranked Pitt 19th among public universities in the United States and #57 among all national universities. 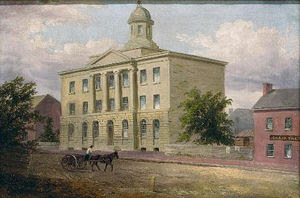 The University also is a leader in the field of business studies. The Joseph M. Katz School of Business MBA program is ranked first in the U.S. in "Value for Money," 51st overall in the nation, and its faculty research is ranked 47th in the world by the 2007 Financial Times ranking.The Joseph Katz Graduate School consistently ranks among the top ten public business schools in the U.S. according to The Wall Street Journal.

Pitt's law school faculty has been ranked 21st in the nation based upon standard objective measures of scholarly impact.

Pitt is home to the Gertrude E. and John M. Petersen Institute of NanoScience and Engineering, which was ranked second in the nation in 2006 for microscale and nanoscale research by the leading global trade publication, Small Times. Pitt also is a global leader in Radio-frequency identification device (RFID) technology, with its research program rated among the top three in the world along with MIT and the University of Cambridge in England.

Email ThisBlogThis!Share to TwitterShare to FacebookShare to Pinterest
Labels: Pittsburgh University, USA
Newer Post Older Post Home
The roots of education are bitter, but the fruits is sweet ~ Aristotle
Education is the most powerful weapon which you can use to change the world ~ Nelson Mandela
Education is not a preparation for life, Education is life itself ~ John Dewey