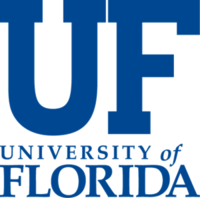 UF is a major, public, comprehensive, land-grant, research university. The state's oldest, largest and most comprehensive university, Florida is among the nation's most academically diverse public universities. Florida has a long history of established programs in international education, research and service. It is one of only 17 public, land-grant universities that belongs to the Association of American Universities. 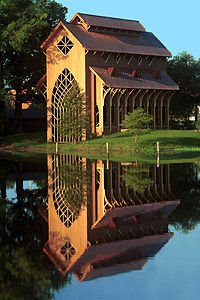 In 1853, the state-funded East Florida Seminary took over the Kingsbury Academy in Ocala. The seminary moved to Gainesville in the 1860s and later was consolidated with the state's land-grant Florida Agricultural College, then in Lake City. In 1905, by legislative action, the college became a university and was moved to Gainesville. Classes first met with 102 students on the present site on Sept. 26, 1906. UF officially opened its doors to women in 1947. With more than 46,000 students, Florida is now one of the five largest universities in the nation. 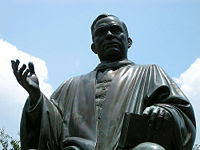 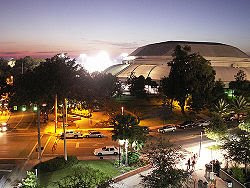 Florida has a 2,000-acre campus and more than 900 buildings (including 170 with classrooms and laboratories). The northeast corner of campus is listed as a Historic District on the National Register of Historic Places. The UF residence halls have a total capacity of some 7,000 students and the five family housing villages house more than 2,200 married and graduate students. 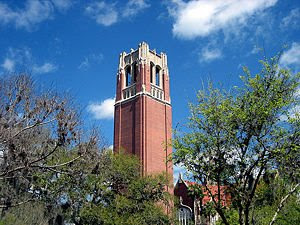 UF's extensive capital improvement program has resulted in facilities ideal for 21st century research including the McKnight Brain Institute, the new Health Professions, Nursing and Pharmacy Building, the Genetics and Cancer Research Center now being built, and the Proton-beam Therapy Center that will be located in Jacksonville. Overall, the university's current facilities have a book value of more than $1 billion and a replacement value of $2 billion.

The University of Florida is divided into 16 colleges and more than 100 research, service and education centers, bureaus and institutes, offering over 100 undergraduate majors and 200 graduate degrees.

On my honor, I have neither given nor received unauthorized aid in doing this assignment. 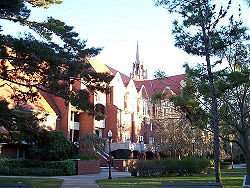 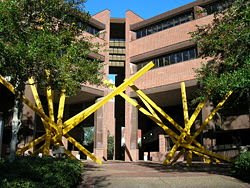 There are currently more than 60 Eminent Scholar chairs, and nearly 60 faculty elections to the National Academy of Sciences, Engineering, or Arts and Sciences, the Institute of Medicine or a counterpart in a foreign nation. 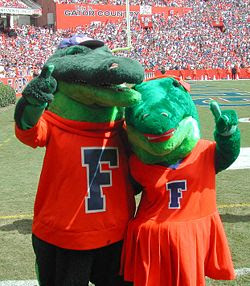 Email ThisBlogThis!Share to TwitterShare to FacebookShare to Pinterest
Labels: University of Florida