The University of Basel (German: Universität Basel) is located at Basel, Switzerland.
Founded in 1460, it is Switzerland's oldest university. 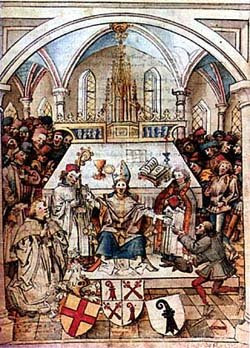 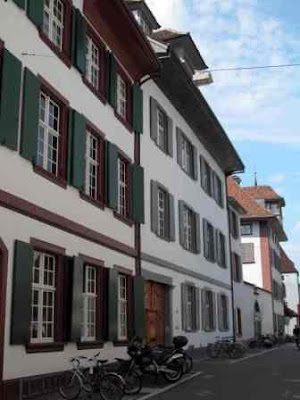 The University of Basel was founded in connection with the Council of Basel. The deed of foundation given in the form of a Papal bull by Pope Pius II on November 12, 1459, and the official opening ceremony was held on April 4, 1460. Originally the University of Basel was decreed to have four faculties, namely those of arts, medicine, theology and jurisprudence. The faculty of arts served until 1818 as foundation for the other three academic subjects.

Over the course of centuries as many scholars came to the city, Basel became an early center of book printing and humanism. Around the same time as the university itself, the University Library of Basel was founded. Today it has over three million books and writings and is the largest library in Switzerland.

This University is also renowned for its former research into Earth Sciences, Slavistics and Astronomy. 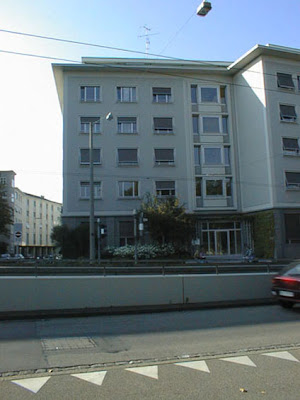 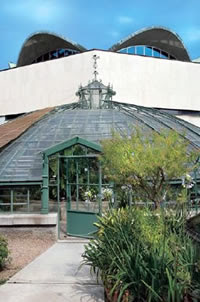 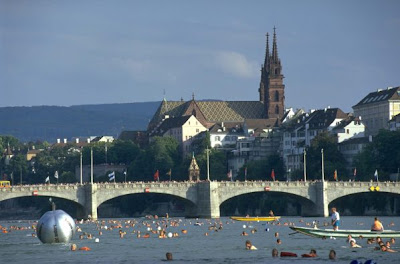 The University has a Department called Biozentrum:

The Biozentrum is a Department of the University of Basel. It is a basic research institute, covering the research areas of biochemistry, biophysical chemistry, microbiology, structural biology, and cell biology of the Faculty of natural sciences, as well as the areas of pharmacology and neurobiology of the medical Faculty. In 2001, the new fields of bioinformatics, genomics & proteomics, and a nanosciences branch have been introduced. A second building has been constructed next to the Biozentrum which was inaugurated in fall 2000, the so called “Pharmazentrum”. It hosts some Biozentrum research groups, including the bioinformatics unit and Applied Microbiology as well as the Zoological Institute of the Basel University. Additionally, various research units of the Department of Clinical and Biological Sciences (DKBW) and the Pharmaceutical Department are located here. Last but not least, the Center of Pharmaceutical Sciences Basel-Zurich and the Microscopy Unit of the University share its space. 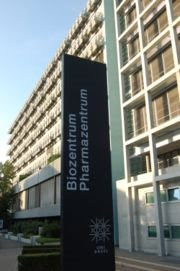 The Biozentrum was founded in 1971, giving room to an – at that time – quite innovative idea: the unification of various domains of the biological and natural sciences under the same roof. Its goal was to facilitate collaboration with other research areas – a successful concept, as it turned out that nowadays the different research areas cannot be considered separately. They depend on a tight collaboration and profit from each other.

Email ThisBlogThis!Share to TwitterShare to FacebookShare to Pinterest
Labels: Switzerland, University of Basel