The University of Rochester (UR) is a private, nonsectarian, coeducational, research university located in Rochester, New York. The university grants undergraduate, graduate, doctoral, and professional degrees. The university is home to several noted schools and programs, including the number one ranked Eastman School of Music, and The Institute of Optics, the oldest optics program in the U.S. The university enrolls approximately 4,600 undergraduates and 3,900 graduate students. University of Rochester competes in the NCAA’s Division III for athletics. UR is a highly research oriented institution, hosting numerous centers of research, and boasts the most powerful ultraviolet laser in the world. UR with its affiliated Strong Health System, is the largest employer in the Greater Rochester area. 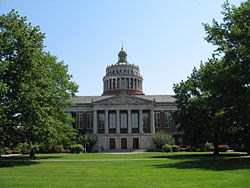 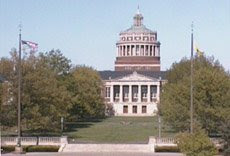 University of Rochester’s campus was originally in downtown Rochester at the United States Hotel, which was located on Buffalo Street near Elizabeth Street, which today is West Main Street near the I-490 overpass. In 1853, the campus moved east to a then-suburban location on what is now University Avenue. Local businessman and Congressman Azariah Boody donated 8 acres of land for the new campus, and the University purchased a further 17 acres from him.

The first women students were admitted in 1900, the result of an effort led by Susan B. Anthony and Helen Barrett Montgomery. During the 1890s, a number of women took classes and labs at the university as “visitors” but were not officially enrolled nor were their records included in the college register. President David Jayne Hill allowed the first woman, Helen E. Wilkinson, to enroll as a normal student, although she was not allowed to matriculate or to pursue a degree. Thirty-three women enrolled among the first class in 1900, and Ella S. Wilcoxen was the first to receive a degree, in 1901. 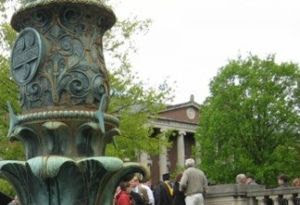 Major growth occurred under the leadership of Rush Rhees, during his 1900-1935 tenure. During this time, George Eastman became a major donor, giving more than $50 million to the university. The first Ph.D. was awarded in 1925. In 1955, the separate colleges for men and women were merged into The College. In 1958, three new schools were created in engineering, business administration, and education.

In 1995, university president Thomas H. Jackson announced the launch of a “Renaissance Plan” for The College that, among several changes, reduced enrollment and created a more selective admissions process. The plan also revised the undergraduate curriculum significantly, creating the current system with only one required course and only a few distribution requirements(known as “clusters”). 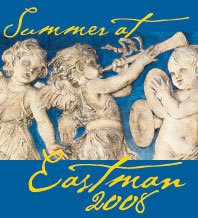 University of Rochester’s undergraduate enrollment consists of about 4,500 full-time and about 100 part-time students from across the U.S. and over 90 countries.Graduate enrollment comprises about 3,300 full-time and about 550 part-time graduate students. The university has more than 97,000 living alumni. The university employs more than 1,200 tenure-track faculty, with more than 17,000 faculty and staff across the university and the Strong Health System. UR's faculty include fellows of all four National Academies of the U.S., Guggenheim Fellows, and recipients of many other awards and recognitions. 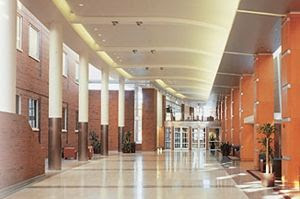 The defining feature of the undergraduate program at the University is the Rochester Curriculum. There are no required subjects outside of a prerequisite writing course, which may be tested out of. The Curriculum requires that undergraduates study in all of three areas of knowledge: humanities, social sciences, and natural sciences. Aside from the area of study which a student’s major falls in, undergraduates must complete 3-4 courses of related materials (called “clusters”) within each of the remaining areas. For example, a student with a concentration in mathematics, a natural science field, must complete at least one cluster in the humanities and one in social sciences. A second concentration or a minor also satisfies this requirement. The only exceptions are students concentrating in an accredited engineering field (biomedical engineering, chemical engineering, electrical and computer engineering or mechanical engineering), who are only required to have one cluster in either humanities or social sciences. 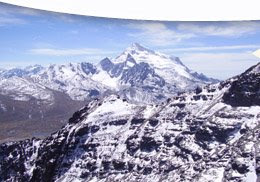 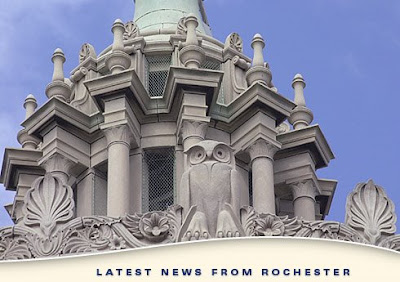 (ranks colleges by what they give back to the country)
National universities: 45th